When it comes to design, stability, usability, durability in mobile phones the first choice has to be Sony, Sony was amongst the first few manufacturers who started the mobile saga rage in the world! It has always been consistent with one aspect of ideology and that is customer satisfaction and to demostrate they have always come up with innovative and amazing design and built concepts, which have been game changer in the world of mobile spectrum manufacturing and design concept!

The recent Sony mobile range just proves the point, with a wide range of phones in the series, starting from budget phones with most loaded features in its segment to high end cutting edge technology phones which are class apart in the design and functional features!

Sharing a list of HOT buy phones from the Sony Xperia range: 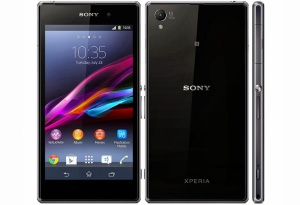 Let me classify these phones series for better understanding: